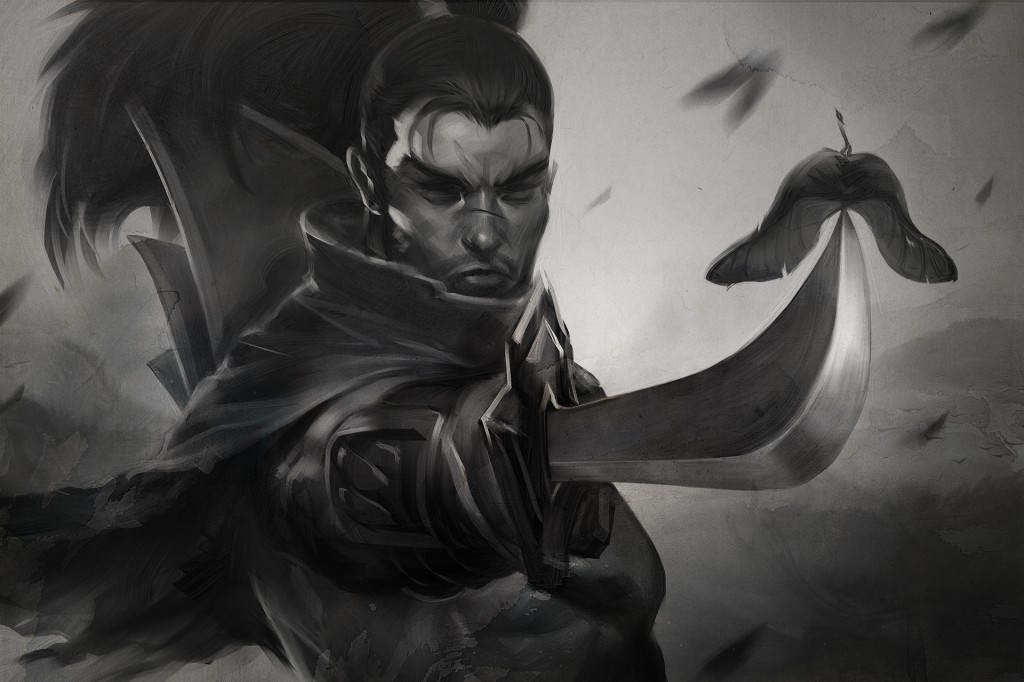 This Post is about Yasuo the Unforgiven. I wanted to take the time to write a post on Yasuo (The Carry Nightmare) because one of the biggest challenges people have playing Ranked games is that they don’t know the types of champs to play in there Elo to carry hard and or to help there team win much faster and easier. Yasuo is that champion, and he has the ability to carry at any Elo unlike most champs who have tend to only have benefits at low Elo Rank like Blitzcrank and teemo; not saying these champs can’t win in high Elo games but what they add to the team isn’t the same as what other champs bring to there team like Vayne or Jax so to speek.
When talking about Yasuo i want to stress that he might fall into the top 10 skill cap champions in League of Legends, but the benefit to that is high risk high reward is what Riot wants League of legends to be about. A lot of the time the Champions who take the longest to master or to scale up into the game give you the best chance of winning in the easiest fashion. Thats where Yasuo comes in, he has to be on of the best champs for Carrying games to date do to his immense power spike and the added benefit he’s cooldown skill based; also has a new system called flow that grants him a shield and an Ultimate that can be triggered by ay knock up.
Lets first talk about how he’s about to win the lane faze vs most champions. Yasuo’s Q “Steal Tempest” is on a very low cool down at low levels and allows him to farm with ease and upon getting 3 stakes he generates a whirlwind that will knock up enemies allowing for Yasuo to cast his Ultimate. This Knock up can be cast on multiple champions at once which brings me back to my point from before about playing champions who have great team fight potential, an amazing whirlwind Q into Yasuo’s ultimate that hits 3 or more champions allows him the control a team fight by locking down the opponents and granting his team the ability to single out the highest priority champions and kill them with limited work. Now to Yasuo’s W “Windwall”, this ability grants Yasuo a windfall that blocks all projectiles from passing throw it. Think of all the possibilities this type of technique grants not only Yasuo during laning faze but also his team when late game team fight start, a perfect Windwall could seemingly block a Jinx ultimate plus Ziggs Ultimate plus Blitz grab plus Elise cocoon from hitting any member of your team… now if thats not game changing i don’t know what is, but is all comes back to High risk High reward. If you can set this ability up perfect you can control the damage output of the opponent during team fights to carry with ease. Now Yasuo’s E “Sweeping Blade” grants him the ability to dash threw targets once per 5sec, this is an amazing ability for last hitting do to the fact its cool down is incredible low at level 1. When played perfect Yasuo can use his Sweeping Blade to dodge abilities from ranged mage champions and or dash through enemy champions to escape bad situations. Sweeping Blade also stacks up to 4x granting bonus damage, this is ultra powerful when using this ability to dash threw enemy champions to reach the back line do to the fact that when u reach the back like you will have maxed out on his damage output. Now to Yasuo’s E “Last Breath” This ability allows you to jump to any enemy Champions who have been knocked up or displaced by a friendly ability, this has endless possibilities when you think you have your Q to knock up enemy champions along with many champion combos like: Lulu, Alistar, Thresh, Wu Kong to say the least, even the smallest of knock ups grant the trigger for Yasuo’s ultimate like Rammus hitting an opponent after being in ball form. Yasuo’s Last Breath can also hit multiple champions, so once again if you time if perfect you can get an ultimate off on 3 or more champions. Last but not least Yasuo’s Last Breath grants him 50% bonus armor penetration after being cast, which allows him to sustain in team fights after he’s dove to the back line.
Yasuo brings an unparalleled Kit to his teams composition and when played to perfection and almost guarantee a victory, but with great power comes great responsibility LOL meaning you have to put in the time and practice to time the perfect Whirlwind Steel Tempest Q’s and manage to Hold onto your Windwall till the perfect time to block as many enemy abilities as possible, along with making sure when you use your ultimate and dive the back like your strong enough to sustain and not get blown up right away. All of these traits mack a great Yasuo into a Master Yasuo player. Thanks for reading and i hope you got something from this, if you have any comments or questions make sure to leave them below and ill be sure to read them, GL HF and Good Luck on the fields of justice. 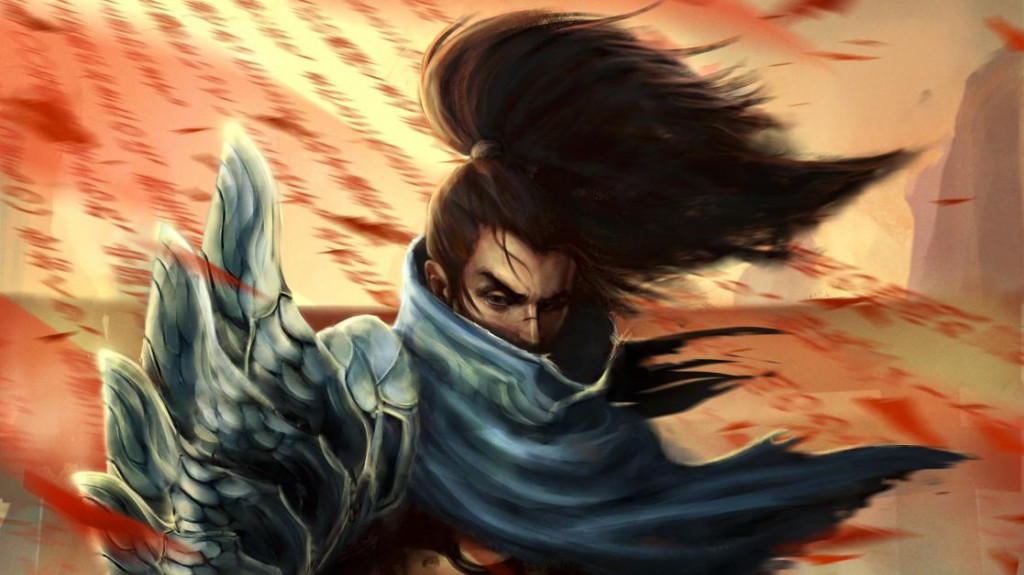