Gotham City Has Batman & League of Legends has Vayne. 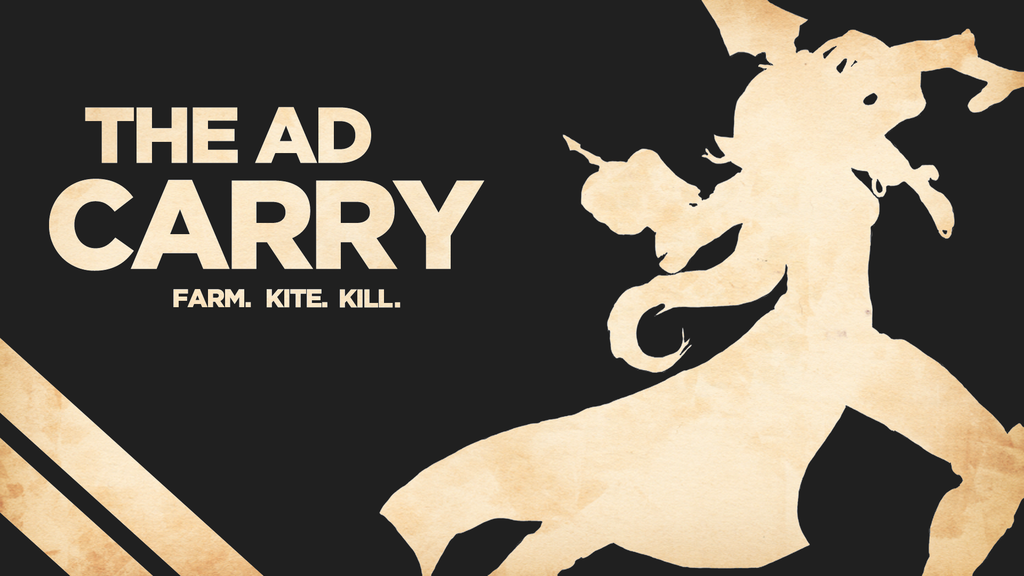 Hey, Final flight here to talk about my Favorite ADC Vayne. Ive been wanting to write a blog on Vayne for sometime now; Vayne is by far the top ADC in League of Legends and is one of the few champions that are know as hyper carries in the late game. With that being said she is also a high skill cap champion in regards to her high mechanical difficulty, but with high risk comes high reward. To start, Vayne’s strengths are that she deals true damage and her ultimate allows her to go un targetable after using her “Q” for 1 sec or until she attacks something. This is 50% of why she’s know as a Hyper carry in the late game when team fights become more and more prevalent. The ability for her to deal true damage to champions gives her a added boots in damage output to tanks and fighters on the front line or assassins who would try to dive the back line to assassinate her.
The other 50% is her passive; Vayne’s Passive grants her bonus movement speed to chase down champions who otherwise would have been able to escape death. This is so vital because when playing ADC you want to be as far behind your team as possible while steal in a position to deal out damage. With Vaynes’s passive she can chase down kills with great ease after working her way through the tanky front liners. 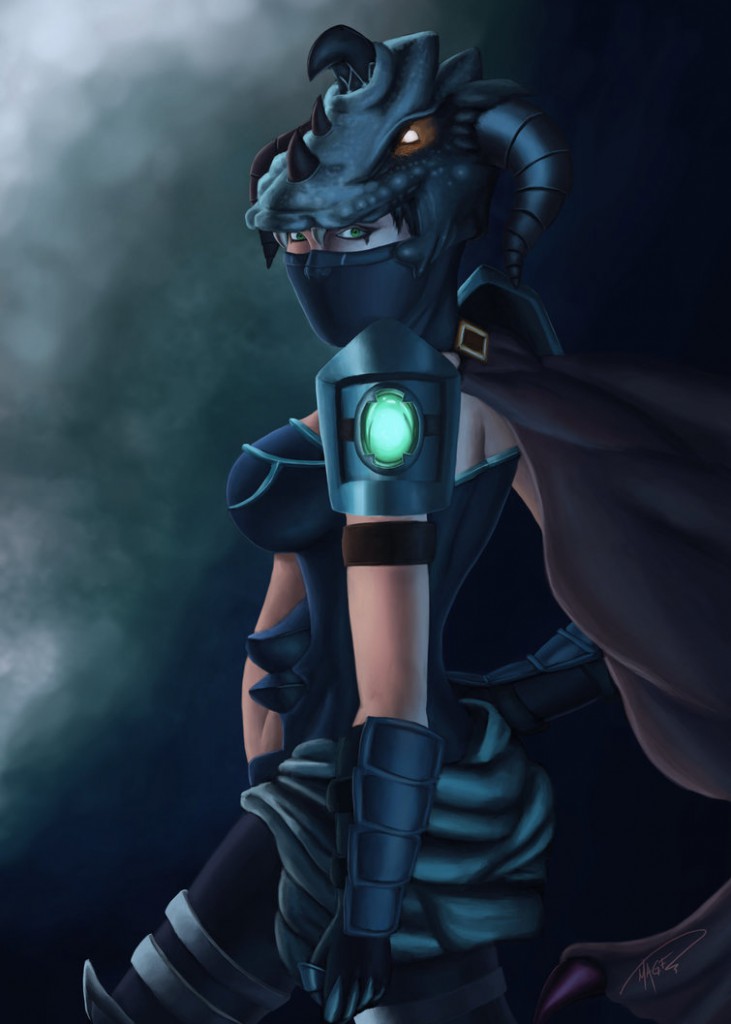 Now to Vayne’s Laning faze, like i said at the start high risk high reward. Thats not to say that Vayne has a week lane faze but compared to champions like Caitlyn and Lucian your going to have to work on your Mechanics to get the most out of the landing faze in order to not fall behind going into mid game. The first major challenge is mastering Vayne’s E “Condemn” where she shoots an arrow that knocks back and if the enemy champion collides with terrain they will be stunned there for 1.5 sec, this is a valuable tool to master in order to pick up massive kills during the first 15min of the game. Champions like thresh and leona are amazing at helping Vayne set up you condemn on enemy champions with either a hook or a stun by a wall and Vayne can position herself to knock them into the wall and pick up a clean and easy kill with chained crowd control. Another amazing support to combo her with is Alistar, his combo allows them to knock champions left and right which if played perfect could lead to pushing a enemy champion under your own tower for one of the easiest kills imaginable.

Now lets talk about Mid game and My build set up for Vayne which I only change if something is completely out of the ordinary in a game that I’m playing and have been forced to itemize for the opponents. As you start to transition into mid game your first two core items to purchased are a Blade of the Rune King for its percentage health damage to maximize on Vayne’s true damage from her “W” Silver Bullets, second you want to buy a Phantom Dancer in order to boots your attack speed, allowing you to do as many auto attacks as possible. From here I buy a Last Whisper then Blood Thurster, and my one defensive item is either a Banshies Veil or Guardian Angel. You buy Banshies if you need to block hooks or leona ultimates or even fiddlesticks fear, buy Guardian Angel if your team isn’t peeling the enemies off of you in team fights so you with have another life to keep your damage out put going for as long as possible. Now that we covered the build the other major conflict when playing Vayne is to decide on if your going to be a split pushing ADC or try and force team fights with your team around Dragon and Baron. The best way to decide this is to see how far ahead you are above your competition and if you feel safe pushing a lane solo in order to maximize on your XP and CS. Split pushing is one of the strongest strategies in League of Legends duo to the fact that it forces a team to send one or more champions to stop the split pusher from free farming and taking objectives I.E. Turrets. Taking advantage of this fact is something Vayne does extremely well, When Vayne is ahead there are few Champions that can 1v1 her. Taking this into consideration Vayne can turn into a one woman team forcing the opponent to send 1,2 or 3 champions to try and catch her while she is alone allowing her team to push other lane objectives with great ease. Now lets say your not so far ahead or your team composition is more geared for team fights than it is to have a split pusher, Vayne excels in team fights the way she can eat though HP Tanks and Fights. Always remember to stand on the back line in fights and wait to use your Ultimate for when you get focused in order to go invisible forcing the enemy to chose between waiting for you to come out of invisibility for choosing another target to attack. This is extremely powerful tool to escape a would be death and reposition to deal massive damage, also remember to use Condemn to push assassins away and into your team if you get jumped on and don’t want to burn your flash right away.

Now there’s not much to say about the late game that i didn’t already cover in the last paragraph except that you want to make sure your positioning is always perfect. I know this is something that takes many hrs of game play to master but one of the keys to any ADC not only Vayne is making sure that if 11 champions die in a team fight that your the only one who lives. Now a lot of this falls on your team to help peel enemy champions off you but its about 80% on your shoulders to guarantee you don’t get killed before all the damage dealers on the enemy team have died. With high mechanics and patience to know when to go in Vayne can carry games and pick up the ever popular PENTA KILL!!!

I just want to say thanks to everyone for reading and can’t wait to put out another blog, make sure to comment and leave any questions below you have on the blog or Vayne that i didn’t cover or that you would like to cover again. Go to youtube.com/seaverjackson to check out some amazing full ranked games for more tips and tricks on the champion, and as always GL HF on the fields of justice.