League of Legends All Stars in Paris France 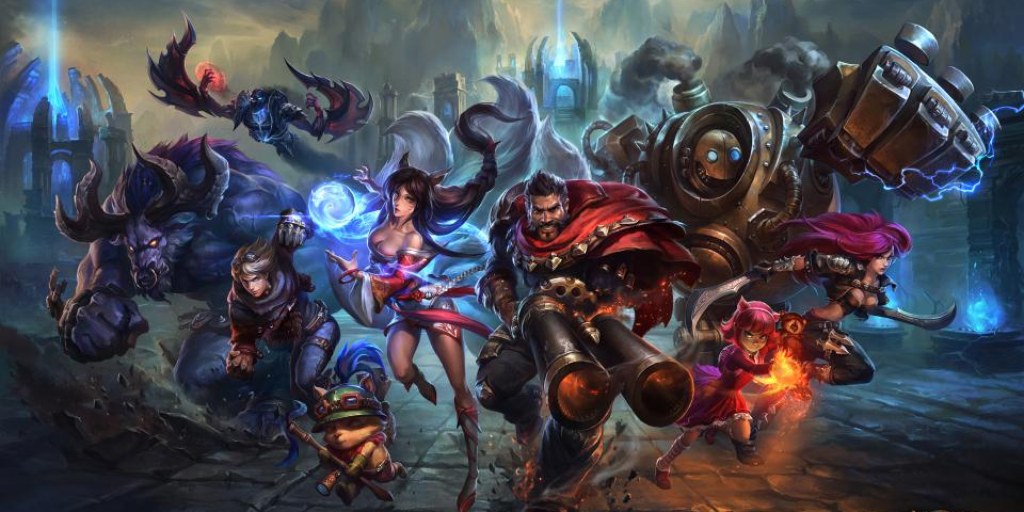 Hey everyone, Final Flight here to talk to you about the upcoming League of Legends All Star event thats going to take place in Paris from May 8th – 11th with the top teams from: NA, EU, Asia, SE Asia & Korea to battle it out to see how the top team at the Summer split is. The Teams have all been locked in for a few weeks now and they are as followed: SKT TI, Cloud 9, OMG, World Elite & Fanatic. Along with the top teams duking it out to see hows #1 theres going to be an all star challenge where the top voted players from every region with team up to play 6v6 HEXAKILL plus a new game mode where the fans vote to chose 5 champions for each team and the pros decide on who they use from that lineup. Its looking to be an exciting few days of action packed League of Legends to say the least and I’m going to be doing commentary for almost all of the games giving my input on match ups and how different styles from different regions clash verse one another. During the competition I plan on doing a blog per day talking about the days matches and doing Giveaways to people who leave questions and comments in the blog, so make sure to stop back by and take a look the blog during the League of Legends All Star Event. As always GL HF and Carry Hard on the Fields of Justice.