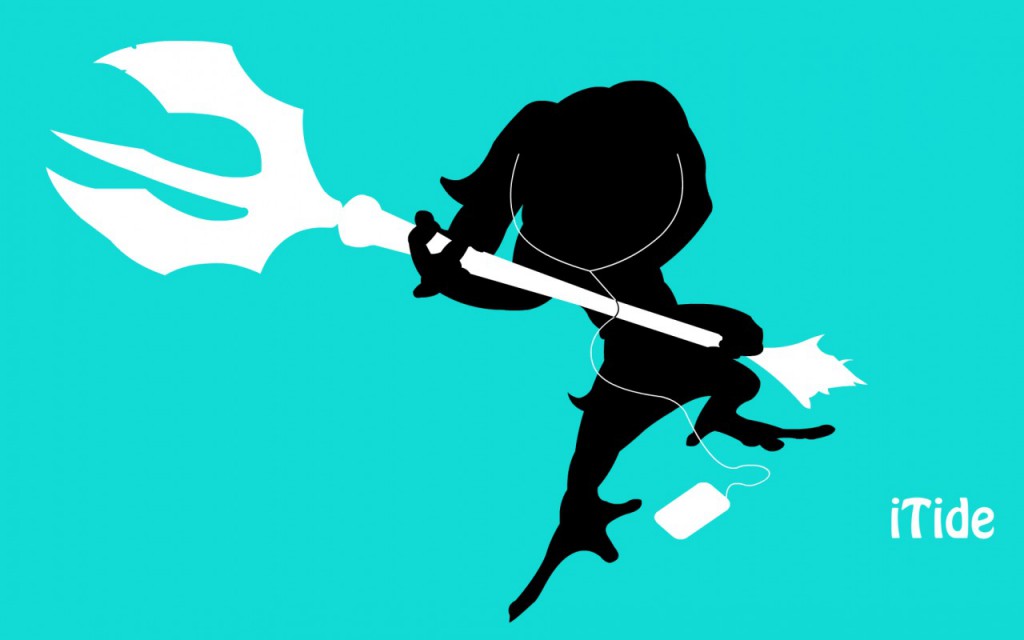 Its time to do a blog on my Favorite Mid lane Champion, The Beast from the East (Atlantic Ocean) know as Fizz; Fizz is a melee Champion that has the ability to dodge skill shots and out play his opponents with great ease. Fizz relies on outsmarting his lane opponent into thinking there safe from danger and then in a blink of an eye he can 100 to 0 them in a matter of seconds with just one full combo.
With this being said Fizz can not only snowball his lane but carry ranked solo Q games with his ability to roam from mid and gank top and bot lane with very high success. When ranking mid lane champions you take into consideration 3 key attributes: #1 Can the Champion Win Lane vs most or all other Champions with some high level play. #2 Is it easy for my Champion to roam from Mid lane to gank top and bot to help them snowball. #3 Can this Champion have a larger than normal effect on team fights in the late game. If you have a Champion you love to play ask yourself do they fit the qualifications; and if so are you maximizing on your Champions capabilities in order to win every game possible. Its easy to say your bot lane fed and was to heavy to carry in the late game but the better thing to “DO” is to notice the situation and try to carry your advantage to other lanes to lead your team victory.
If you don’t have a Champion that fits the top 3 steps for a mid laner than i suggest you start playing Fizz TODAY!!! Not only does Fizz fall into the top 5 mid lane champions in the season 4 meta but his high mechanics allow him to have a larger than normal impact on games from Bronze to Challenger. This is evident by a player i look up to by the name of Fishing for Urf who is currently the Challenger Division; he plays nothing but Fizz unless Fizz is banned or he’s forced to play another role. Here is a link to Fishing for Urf’s twitch channel This guys is in my opinion the best Fizz player in NA and has knowledge out the wazu about Fizz.
In the next installment I’m going to go into more detail on Fizz’s abilities and how to use them to maximize on his skill set and outplay almost any matchup. Im going to have links to my youtube channel showing off gameplay and tips and tricks to carry early, mid and late game, plus I’m going to be doing a give away for anyone who leaves a question or a comment in regards to Fizz on that blog page. 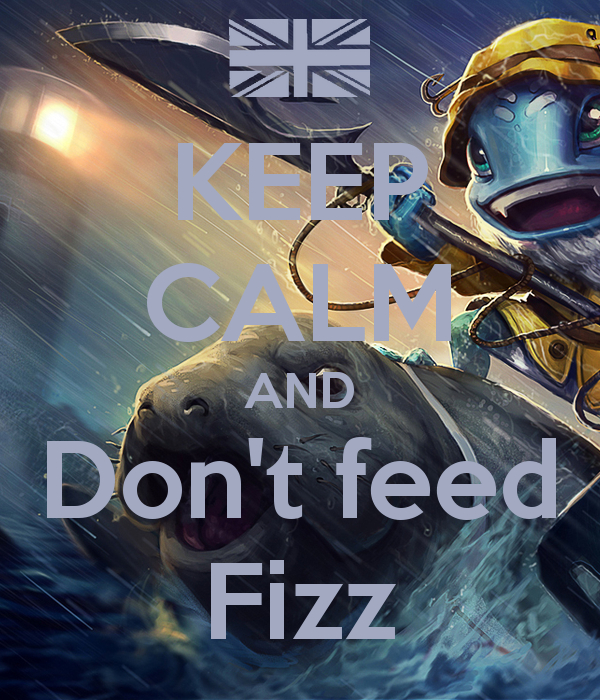